It is published simultaneously by RECNA-Nagasaki University, Asia Pacific Leadership Network for Nuclear Non-proliferation and Disarmament (APLN), and Nautilus Institute. 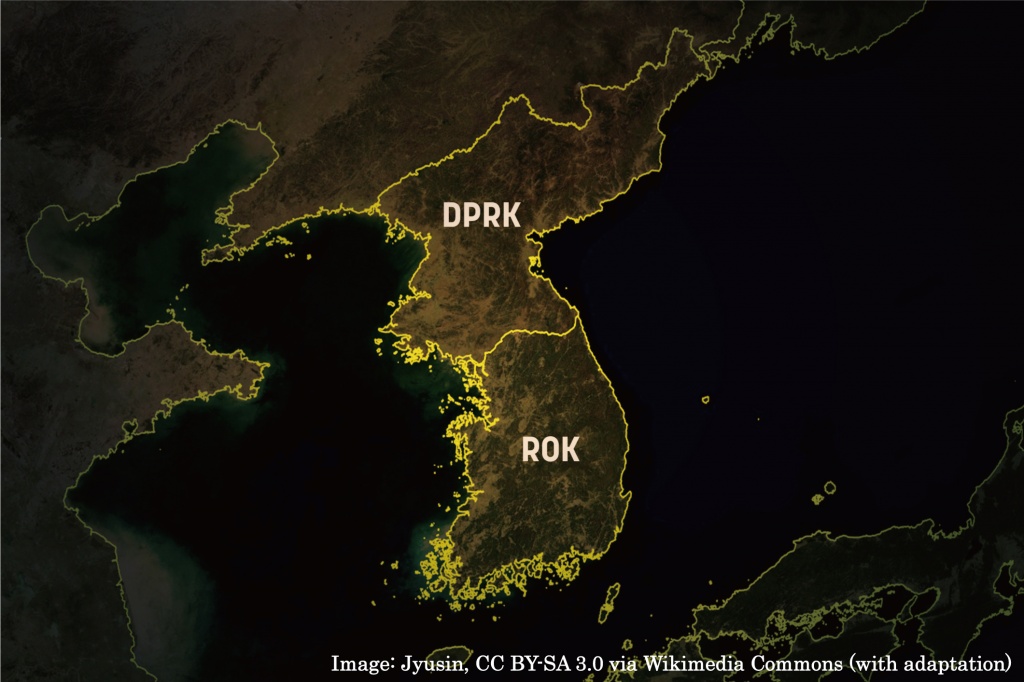 A Special Report prepared for the Project
“Reducing the risk of Nuclear Weapon Use in Northeast Asia”
Co-sponsored by Research Center for Nuclear Weapons Abolition, Nagasaki University (RECNA)
Asia Pacific Leadership Network for Nuclear Non-Proliferation and Disarmament (APLN)
Nautilus Institute
with collaboration of Panel on Peace and Security of Northeast Asia (PSNA)

This paper motivates and sketches a set of nuclear-use cases involving conflict on the Korean peninsula. The cases reflect a wide range of ways that nuclear weapons might be brandished or used in a Korean crisis. We identify possible cases by using two different lenses: a “logical” or taxonomic lens and a decisionmaking lens that asks how an actual national leader might decide to use nuclear weapons first. We then
select cases from the space of possibilities to reflect that range usefully. The use cases consider mistakes, unintended escalation, coercive threats, limited nuclear use to
reinforce threats, defensive operations, and offensive operations. They also consider the potential role of fear, desperation, responsibility, grandiosity, indomitability, and other human emotions. Some use cases are far more plausible than others at present, but estimating likelihoods is a dubious activity. The real challenge is to avoid
circumstances where the use cases would become more likely.

Paul Davis is a professor of policy analysis at the Pardee RAND Graduate School and a retired adjunct Senior Principal Researcher at RAND. He holds a Ph.D. in chemical physics from the Massachusetts Institute of Technology. He worked in strategic warning technology and systems analysis before joining the U.S. government to work on strategic force planning and arms control. He then joined the RAND Corporation, where his research has dealt with strategic planning under deep uncertainty. His most recent work (co-edited) is Social Behavioral Modeling for Complex Systems (2019), Wiley & Sons.

Bruce W. Bennett is a professor in the Pardee RAND Graduate School and a retired adjunct International/Defense Researcher at the RAND Corporation. He is an expert in Northeast Asian security issues, having visited the region about 120 times and written much about Korean Security. His research addresses issues such as DPRK military force requirements, Korean unification, the Korean military balance, and potential Chinese military intervention in North Korea. He received a Ph.D. in policy analysis from the Pardee RAND Graduate School.

Full text (PDF) is here.
The page for this project is here.